Terrorism insurance is cover for loss of goods, loss of earnings or damage to property in the event of a terrorist attack.

A terrorist attack is very hard to predict but if your business suffers because of one the impact could be very damaging. You may not be allowed to enter your premises whilst the authorities are gathering evidence and clearing up, leaving you unable to trade. Standard buildings insurance will not cover terrorist attacks which could leave you vulnerable. The policy may also cover you for any liability claims made against the company.

When deciding if your business needs terrorism cover consider what type of business you offer as well as the location. For example, travel hubs such as airports, railway and coach stations may be more of a target as they have large numbers of the general public in them especially at busy travel times. Another factor to think about is whether you operate from a busy urban area such as a city centre. These areas can have an increased risk of attack.

Certain industries are also a higher risk than others. 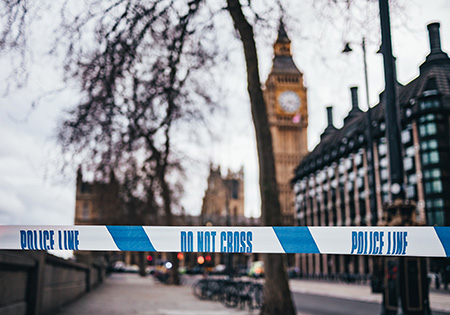 In insurance terms what is an act of terrorism?

There are different types of terrorism from exploding bombs in areas populated by the public or trying to kill groups of people by shooting and stabbing. It could also be organisations trying to influence people or governments by intimidation. The insurance industry uses the Terrorism Act 2000 to define their policy.

This website uses cookies to improve your experience while you navigate through the website. Out of these cookies, the cookies that are categorized as necessary are stored on your browser as they are essential for the working of basic functionalities of the website. We also use third-party cookies that help us analyze and understand how you use this website. These cookies will be stored in your browser only with your consent. You also have the option to opt-out of these cookies. But opting out of some of these cookies may have an effect on your browsing experience.
Necessary Always Enabled
Necessary cookies are absolutely essential for the website to function properly. This category only includes cookies that ensures basic functionalities and security features of the website. These cookies do not store any personal information.
Non-necessary
Any cookies that may not be particularly necessary for the website to function and is used specifically to collect user personal data via analytics, ads, other embedded contents are termed as non-necessary cookies. It is mandatory to procure user consent prior to running these cookies on your website.
SAVE & ACCEPT